Apple’s share in the wearables market grew 13% year over year in the fourth quarter of 2016. The company shipped 4.6 million Apple Watch units and took 13.6% of market. This allowed the manufacturer to take the third spot in the ranking shared by a research firm IDC representing top vendors of smartwatches and other wearable devices. The first place of the ranking is occupied by Fitbit, that lost 22.7% of the market share and the second one – by Xiaomi. The fourth and the fifth spots are taken by Garmin and Samsung.

END_OF_DOCUMENT_TOKEN_TO_BE_REPLACED


According to the latest report from IDC, the Apple Watch market share declined 71% in the third quarter of 2016. Complicated interface and aging lineup are among the reasons that contributed to the decline. 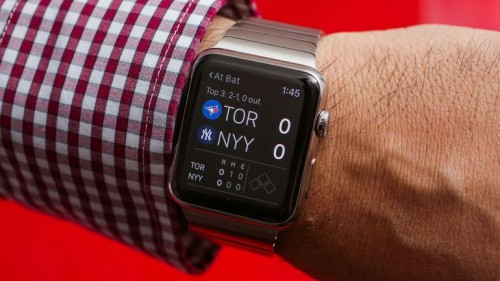