Apple Filed A Patent About Maps Services With Augmented Reality 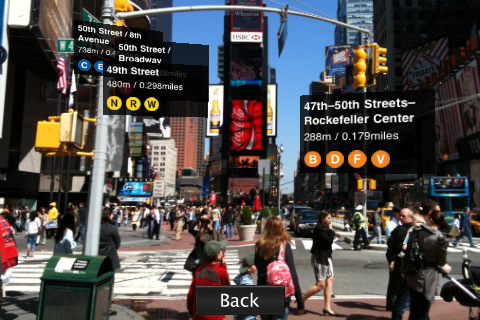 For long Apple has been actively working on creation of its own map service – we repeatedly heard that Apple hired leading specialists in that field and acquired companies developing such services: in 2009 and 2010 Apple bought well-known companies in this field Placebase and Poly 9. In addition, Apple has actively recruited specialists in its “Geo Team”, who could take their Maps app to the higher level.

END_OF_DOCUMENT_TOKEN_TO_BE_REPLACED 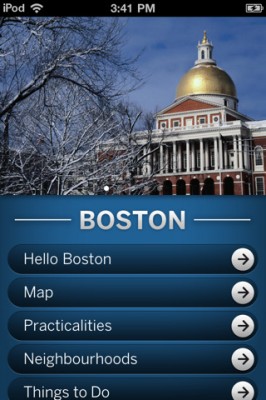 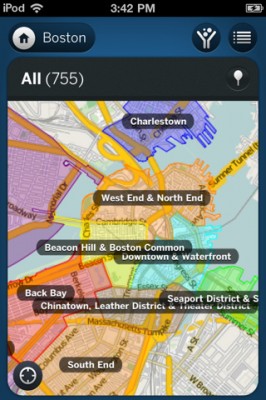 Some Lonely Planet City Guides for iPhone, iPad and iPod Touch are free until February 4 at 9 pm ET. This is a $6 price drop and free is the lowest possible price, so hurry up.

Here are the links to free guides:

END_OF_DOCUMENT_TOKEN_TO_BE_REPLACED 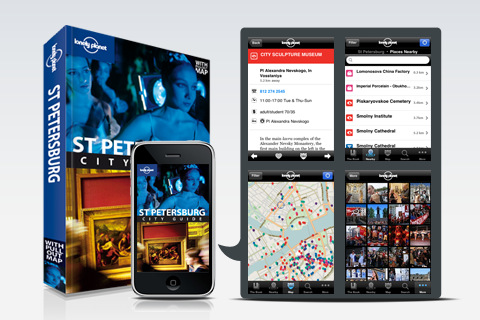 Some Lonely Planet City Guides for iPhone, iPad and iPod Touch are free until December 23. This is a $6 price drop and free is the lowest possible price, so hurry up.

Here are the links to free guides:

END_OF_DOCUMENT_TOKEN_TO_BE_REPLACED 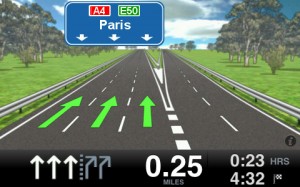 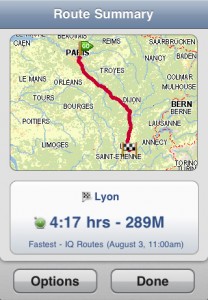 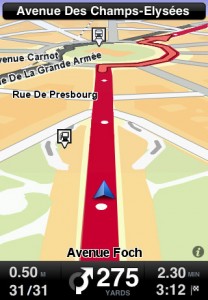 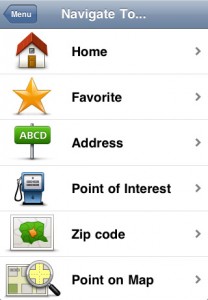 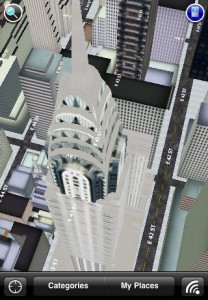 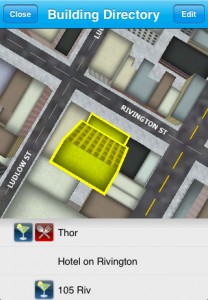 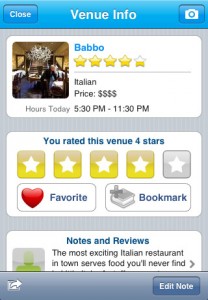 NYC UpNext 3D is a new application available in AppStore. It offers a 3D map of New York. There is a support for GPS, users can see their position and all the surrounding streets. The application also includes Manhattan. Every single building is shown with the correct proportions of height, width and thickness. UpNext 3D NYC integrates many points of interest and users reviews. The app is very well made. There is even a subway map. 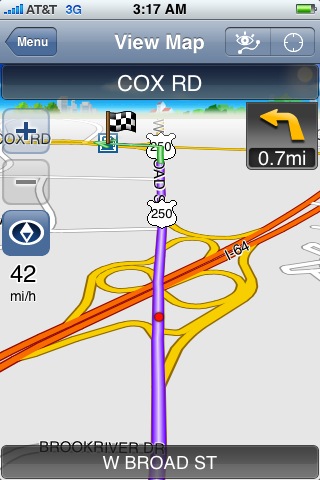