The ready-for-release iOS version leak demonstrated some features Apple will announce on Tuesday. 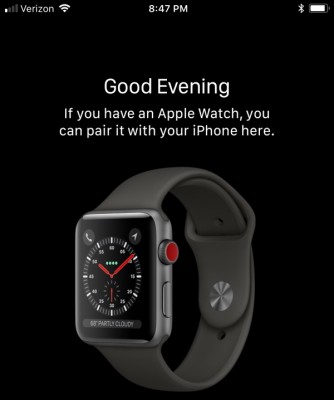 The picture found in the Apple Watch app may be a visualization of the upcoming Apple’s wearable with LTE:

The device has the same general design as the current Apple Watch, featuring a Space Gray body and matching band, but it appears to have a bright red Digital Crown.

The Apple Watch will support LTE calls and use the same phone number as the iPhone does.

Other details are corroborating with the rumors we heard previously:

Besides, the collection of new wallpapers has been found, including “stills of the earth and moon, several floral images, a selection of retro-style rainbow wallpapers, and one wallpaper that's plain black.” 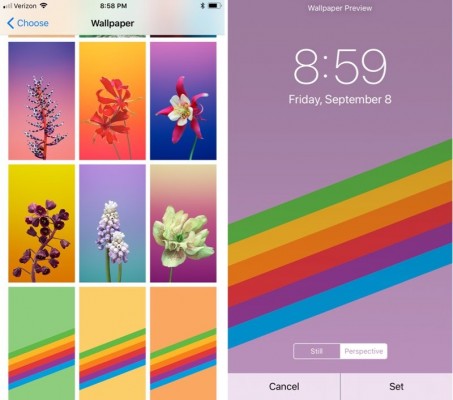