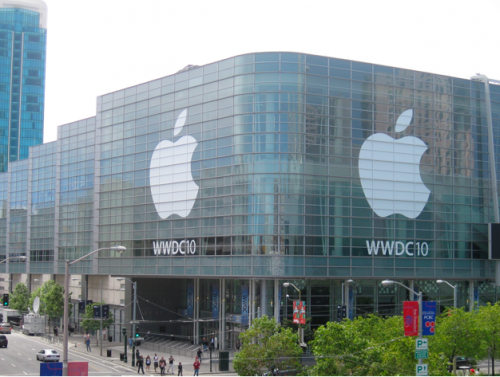 The next-generation iPhone will be probably announced between June 5th and 9th , 2011. On these very dates Apple booked the Moscone Center in San Francisco for this year’s WWDC. Noteworthy to say that on the Moscone Center’s website the June event is listed as the “Corporate meeting”, though, such description is usual one for this Apple’s event. Apple’s next iPhone is traditionally announced at each year’s WWDC event held at the Moscone Center sometime in June. Moreover, there are two other “Corporate Meetings / Events” on the Moscone schedule: one for May 10th through 11th, and the second between June 22nd and 23rd. The May event probably is for the iPad 2 launch and the June is for something more important because it is placed closer to WWDC.