The top notch of the iPhone X has been praised and criticized, some say it doesn’t look as Apple’s design at all, while others definitely like the idea. Apple’s vice-president Greg Joswiak considers the notch as “one of the company’s most impressive technical achievements”. 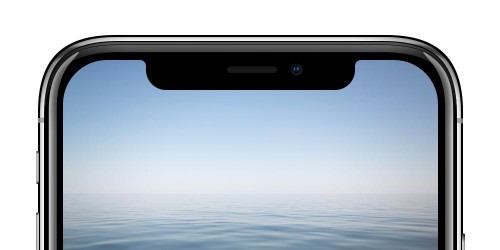 Here’s what Joswiak told about the iPhone X’s top notch:

Apple followed its usual strategy: rather than being the first in the field, the company focuses on the best execution. According to Tom’s Guide, iPhone X is the first in the innovation field.

There are three advancements — the Super Retina Display, Face ID and the A11 Bionic chip — that combine to make Apple’s flagship the most innovative product of the year.