A well-known concept designer Martin Hajek has recently created several new renderings of what he believes is an iPhone SE. The renderings are based on recent leaks and rumors about the upcoming 4-inch handset and show us three different designs.

The first one is similar to the iPhone 5s and is based on facts collected by 9to5Mac reporters. 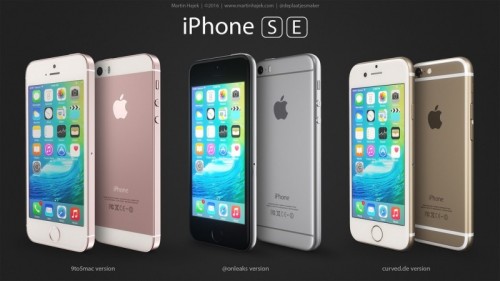 The second design reminds a scaled down iPhone 6 version. The concept appears to be based on OnLeaks vision of the would-be smartphone. 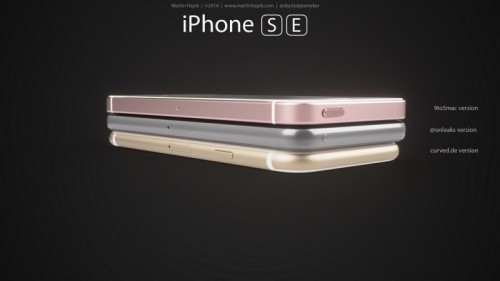 The third mockup combines the features of the previous two models and is based on Curved Labs predictions about the iPhone 5SE. 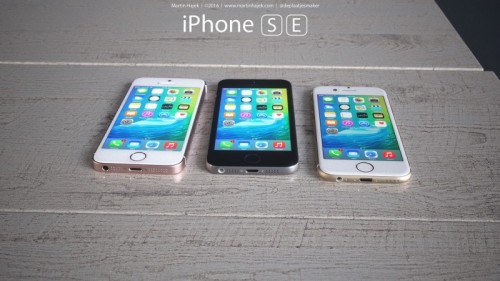 Apple is expected to introduce the 4-inch iPhone SE at a media event scheduled for March 21st or March 22nd. Alongside the new handset, Apple may also unveil a brand new 9.7-inch iPad Pro and the slightly updated Apple Watch.