Apple CEO Tim Cook has earlier today sent an email to employees to commemorate Apple co-founder and former CEO Steve Jobs, who passed away four years ago. The internal company email has been obtained by The Telegraph reporters and then reposted by a number of tech websites across the world. It is currently unclear how the email sent to employees has become available for public. 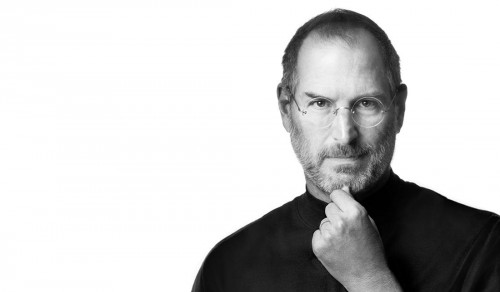 Anyway, here’s what Tim Cook has written about Steve Jobs:

Steve was a brilliant person, and his priorities were very simple. He loved his family above all, he loved Apple, and he loved the people with whom he worked so closely and achieved so much.

Tim Cook became Apple CEO on August 24, 2011. He was the person, who introduced the iPhone 4S, iOS 5 and iCloud. In September, Cook officially unveiled the iPhone 6s and iPhone 6s Plus.

Steve Jobs co-founded Apple Computer together with Steve Wozniak and Ronald Wayne in 1976. Since that time, the company has grown in the largest and most successful tech company of the entire world.