Tim Cook Talks About Apple Car in His Recent Interview

Apple CEO Tim Cook has recently talked with Fortune reporters about the future of the company and the widely-rumored electric vehicle codenamed “Titan” that is reportedly being developed by the Cupertino-based tech giant at the moment. According to Cook, the fact that the firm hires automotive industry experts doesn’t mean that the car is under development. It is a normal practice for a large company to search for possibly innovative spheres of business, however, this search doesn’t necessarily mean that something completely new, for example, an electric car, will be unveiled soon. 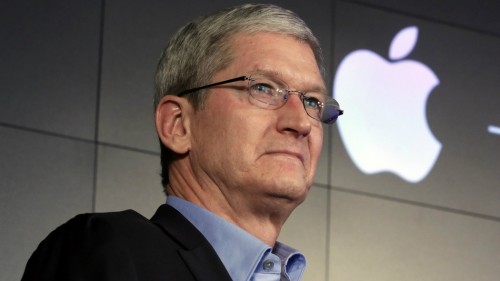 "So I can't talk about this certain area that you're talking about," Cook said when asked about the so-called Apple Car by Fortune. "But when we start spending large amounts of money, we're committed at that point. But we explore things with teams of people. And that's a part of being curious. Part of exploring technologies and picking the right one is becoming so familiar with it you can see ways that it can be used."

Rumors suggest that Apple has a team consisting of hundreds of employees engaged in the creating of a car. There are some indirect proofs that make experts think the company might unveil its first-ever car in 2019 or 2020, but there’s nothing really trustworthy.