« Step-by-step Tutorial: How to Untether Jailbreak iPad 1 and iPad 2 Using JailbreakMe [iOS 4.3.3]
Pilots Allowed To Use iPad Instead Of Papers »

Today Verizon Switches To A Metered Schemes For Smartphone Data 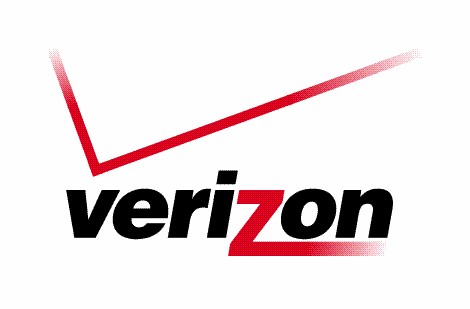 After weeks of rumors going around the leading wireless provider is set to meter its smartphone data. That means that Verizon customers will become unable to take advantage of unlimited data plans on the company's network. The spokeswoman of Verizon Brenda Raney that the new pricing scheme will be effective as of this Thursday, July 7.

Those who have already signed a contract with Verizon and will upgrade on or after July 7 will be eligible to proceed with their unlimited smartphone data scheme, like in AT&T. This Verizon’s actions weren’t surprising: the company's main competitor AT&T has also changed its data plan to usage-based model, which will be effective as of June 7. Besides that, rumors have it that the carrier plans to lower prices for iPhone 4 to $150.

Monthly payments are quite different in two companies, so you can easily compare their offerings. But it seems that Verizon’s data transfer costs more than in AT&T. For example, AT&T offers 200MB for $50, while Verizon offers 75MB for just $5 less. Two gigabytes cost $25 with AT&T and $30 with Verizon. But unlike AT&T, Verizon makes available 10GB offering. In addition, AT&T charges more for overage: $15 for overage up to 200MB comparing to Verizon’s $10 for 1GB of overage.

Both companies stated that they are going to consider rolling out shared data plans for a few devices, the idea that was already implemented by other international carriers. According to those plans, customers can use a shared data allotment on multiple devices such as iPad and iPhone.

« Step-by-step Tutorial: How to Untether Jailbreak iPad 1 and iPad 2 Using JailbreakMe [iOS 4.3.3]
Pilots Allowed To Use iPad Instead Of Papers »