According to the latest rumors, Apple’s iPhone 6 will be equipped with a fingerprint sensor - similar to one found in the iPhone 5s. Such sensors will be manufactured by Taiwan Semiconductor Manufacturing Company. 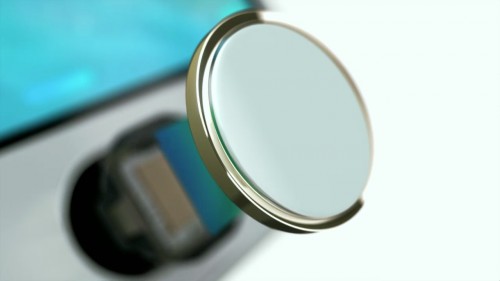 What’s even more interesting, the production of the Touch ID for the next generation iPhone will begin in the second quarter of 2014. Taking into account the fact that Apple’s smartphone release is expected to take place in October, well, these rumors seem to be quite plausible.

As noted by Digitimes,

Taiwan Semiconductor Manufacturing Company (TSMC) reportedly will begin producing fingerprint sensors for Apple's next-generation iPhone at its 12-inch fab using a 65nm process in the second quarter of 2014, according to industry sources.

Apart from the fingerprint sensors, TSMC will also start the production of processors for Apple’s smartphones and tablets in the third quarter using a 20nm process.