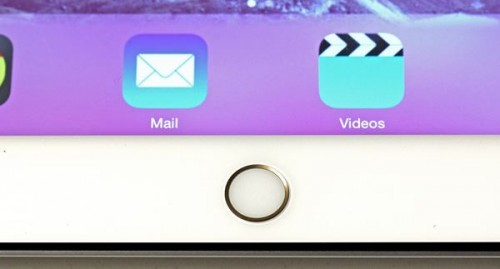 In fact, TSMC has already begun expanding one of its plants in order to start the production as soon as possible. The company will reportedly manufacture 120 million Touch ID units this year.

In line with a previous report from KGI Securities analyst Ming-Chi Kuo, today's report claims Apple and TSMC are using tin to increase the durability of the sensor compared to the current version found in the iPhone 5s.

The mass-production of fingerprint sensors is set to start in July. First gadgets equipped with an improved Touch ID will hit the store shelves as soon as this fall.