TSMC to Start Production of A11 Chips for iPhone 8

According to Taiwan’s TechNews, TSMC is going to massively produce A11 chips for Apple. 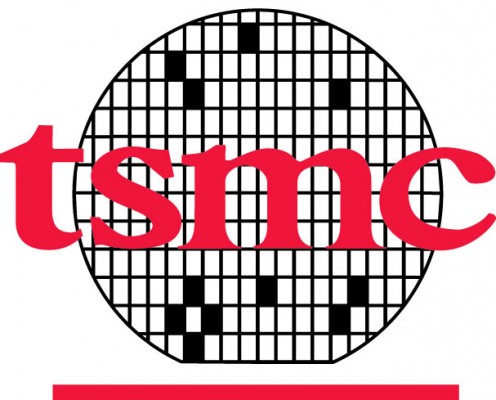 Taiwan Semiconductor Manufacturing Company (TSMC) has reportedly begun mass production of 10nm chips in the third quarter by fulfilling orders for Apple's A11 chips, as well as HiSilicon's Kirin 970-series.

Although Samsung is trying to continue collaboration with Apple and it is making A9 chips for 9.7-inch iPads, TSMC is an only supplier of A11 chips for iPhones in 2018. Besides, TSMC is more likely to stay an exclusive A-series chips manufacturer due to its innovative technology.