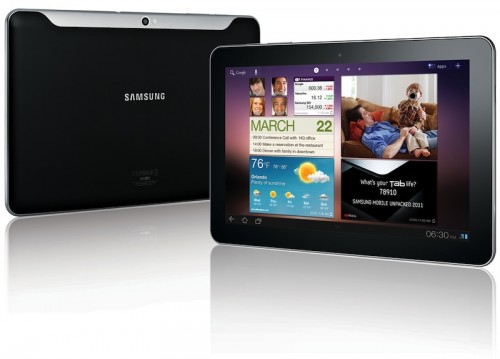 Apple’s lawyer Richard Hacon said that the court order means that Apple will have to advertise Samsung on its website, which is detrimental to the company.

Also Samsung had asked the court to bar Apple from publicly stating that Samsung had copied iPad design with the Galaxy Tab, however UK judge ruled that Apple has a right to make such statements in line with its belief that the court decision is incorrect.