Updates for OS X Mavericks are Just Around the Corner

Apple is expected to roll out the update for OS X Mavericks soon. This update will include some bug fixes for the Mail, iBooks, Safari, and the Remote Desktop Client apps. All of these minor updates are being tested by Apple’s employees. 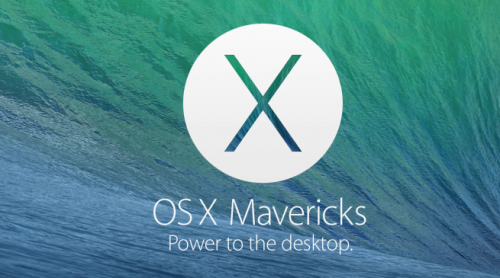 In addition to the incoming OS X Mavericks Mail Update that we reported on previously, sources say that Apple is readying a slew of performance and bug fix updates for several other OS X Mavericks applications. According to the updates seeded today to Apple employees, Apple is preparing updates for iBooks, Safari, and the Remote Desktop Client apps.

Apple hasn’t yet announced the official release date for the updates; nevertheless, they usually become available for regular users within a week or a couple of weeks following the internal testing. That means that it’s still some time left to wait.