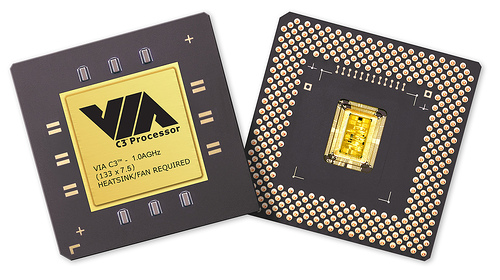 Taiwnese company VIA Techologies has reportedly filed a patent lawsuit against Apple. VIA Technology accuses Apple of infregement of patent rights by using processors in Apple’s iOS devices.

Via, a semiconductor maker based in Taipei, seeks a jury trial and an order to prohibit Cupertino, California-based Apple from selling products containing the inventions in the U.S., according to a complaint filed yesterday in federal court in Wilmington, Delaware.

“The products at issue generally concern microprocessors included in a variety of electronic products such as certain smartphones, tablet computers, portable media players and other computing devices,” Via said in the complaint.