You have probably seen Microsoft's ads comparing Apple's iPhone and Siri to the devices working on Windows Phone 8 platform with a virtual assistant called Cortana. A new interesting piece of news appeared on the Internet today, which deals with Cortana. As it turns out, the actress Jen Taylor, who is the voice of Microsoft's virtual assistant, is actually using an iPhone. 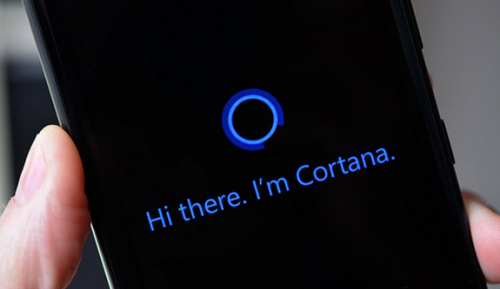 Not so long ago, the actress posted a photo of Seattle to Twitter, which was sent from an iOS device. This is how we found out that she is using Apple products. Well, at least one, which is the iPhone.

Looks like no matter how hard Microsoft tries to persuade people that its handsets are better, they continue to purchase iPhones. Maybe the guys from Redmond should stop mocking Apple's handsets, tablets and the company itself? What do you think? Leave your comments below this post.