« Next-Generation iPhone With 3,9-inch Display In Testing
gTar is an iPhone Powered Guitar »

When is the iPhone 5 coming out? 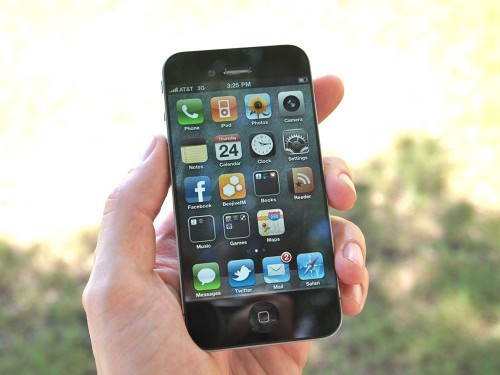 iPhone 5, when we will see it? This is one of the most frequent questions we're being asked these days.

Many useres want a new phone and don't want to get the current iPhone 4S if the next generation iPhone 5 (or whatever Apple decides to call it) is right around the corner.

And then everything changed. First, the Verizon iPhone was launched on February 10, 2011. Then WWDC 2011 came and went without a new iPhone announcement. Last year's iPhone 4S wasn't announced until October, and didn't launch until October 14, 2011.

Many of our readers think that everything will return to "normal" and we'll somehow get a WWDC 2012 iPhone 5 announcement and June release date again. Well.. June 2012 iPhone 5 release doesn't seem likely. First, it would be quite early in the product cycle to replace the iPhone 4S. While it took 16 months to go from iPhone 4 to iPhone 4S, reverting to a June release for the iPhone 5 means the iPhone 4S would only enjoy 9 months in the top spot. Also, there are no iOS developer events going on, where new versions of iOS are shown.

So when is the iPhone 5 coming out already?

Probably no new iOS devices will be announced at WWDC and Apple is currently planning to once again release the next generation iPhone in the fall. Based on everything we've heard, and everything we've seen so far, October 2012 is when iPhone 5 is coming out.

« Next-Generation iPhone With 3,9-inch Display In Testing
gTar is an iPhone Powered Guitar »