Apple on Tuesday announced that its annual Worldwide Developers Conference (WWDC) will take place at Moscone West center in San Francisco. It will begin on June 8th and last till June 12th. According to what the guys from Cupertino said, this year’s conference will be the largest ever in terms of the number of sessions for developers and the number of Apple engineers present at the event. Apart from the conference itself, Apple will organize its traditional Apple Design Awards to highlight the best third-party apps of the year. 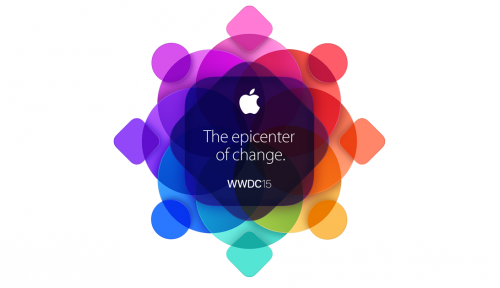 Here’s the original announcement of the biggest event of the year for Apple developers:

Apple’s renowned developer community will come together at WWDC to learn about the future of iOS and OS X.

If you are one of the army of Apple developers and plan to visit this conference, you can already get the tickets. If you simply want to watch the live streaming of WWDC sessions, you will get such an opportunity. Stay tuned for more details on the conference and its participants.