Apple CEO Tim Cook has revealed that strong demand for the 2016 MacBook Pro units has helped the company to set a new Mac sales record. During the last fiscal quarter, Apple sold 4.2 million Mac units, which is 4% more than in the year-ago quarter. The revenue generated by Mac sales accounted for $5.8 billion. That’s 14% more than in the second fiscal quarter of 2016. 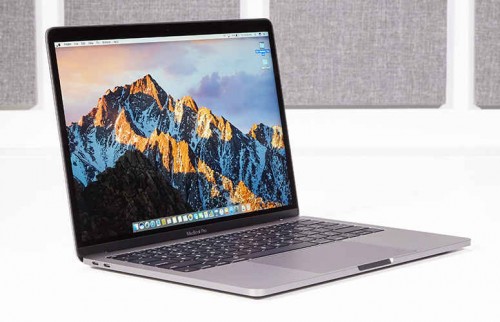 Here’s what Tim Cook said about the Mac sales:

We had great Mac results during the quarter. Revenue grew 14 percent to a new March quarter record, and we gained market share thanks to strong demand for our new MacBook Pros. Our Mac business has generated over $25 billion in revenue over the past four quarters.

In the second half of this year, Apple will unveil the updated iMac. Several major updates, including the modular Mac Pro and an all-new iMac, are scheduled for 2017. All these devices will help Apple generate even bigger revenue.