iPhone 8 to Get Better Earpiece – Analysts

According to the latest report from JPMorgan, the iPhone 8 will feature an improved earpiece that will make the sound quality better and enhance the waterproofing of the device. The analysts believe the next-generation iPhone will come with AirPods instead of EarPords, however, this is quite unlikely considering the price and availability problems of the new wireless headphones. 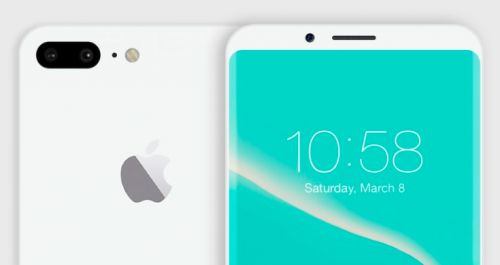 Presumably, the new speaker in the iPhone 8 will be louder and could be sufficiently waterproof to meet the IP68 water resistance rating rumored for the new smartphone.

The receiver of the iPhone 7 also works as a speaker for stereo sound. Apple may further improve it to satisfy the customers.

Apple will unveil the iPhone 8 in September, along with the other two models. Some analysts believe that the new flagship will be unveiled at the WWDC conference in June, but this is very unlikely.