According to the images showing an assembled logic board from the 4.7-inch iPhone 6 shared by Feld & Volk and a well-known analyst Sonny Dickson, the new A8 processor may indeed get 1GB of RAM. The photos once again prove the rumor, which surfaced on the Internet earlier this month. Nevertheless, keep in mind that the legitimacy of the images haven’t yet been confirmed by the guys from Cupertino. 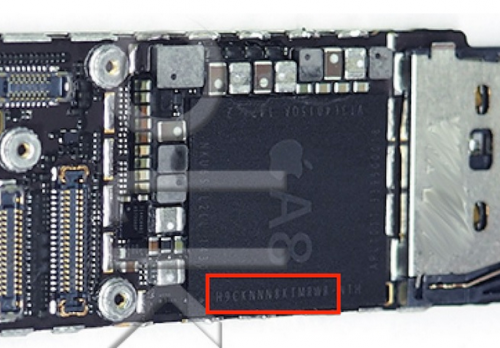 Apart from 1GB of RAM, the processor is expected to boast of two cores and a clock speed of 2GHz or even more.

A new photo leak from Feld & Volk [Instagram page] and Sonny Dickson showing an assembled logic board from the 4.7-inch iPhone 6 has revealed a number of pieces of information already, and it appears from one of the photos that the A8 chip on the board does indeed include 1GB of LPDDR3 RAM.

The guys from Cupertino will unveil their next-generation 4.7-inch iPhone at a media event on Tuesday, September 9th. Some insiders even claim that Apple will show us the long-anticipated iWatch at the beginning of the next month, however, I don’t know whether we can believe these rumors.