40% of Apple's A8 Chips Are Manufactured by Samsung - Rumor 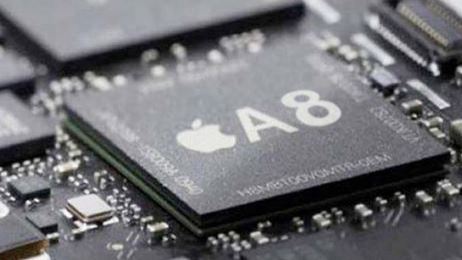 While the A8 isn't a particular significant step up from its immediate predecessor in terms of performance, Apple did take a "cutting edge" approach, in the words of Andrew Rassweiler of IHS, in designing a new, smaller 20-nanometer design for its custom processor. Building a smaller processor allows Apple to increase efficiency, which helps to improve battery life.

Earlier, a report appeared on the Internet, which suggested that the 14-nanometer processors for the next-generation iPhones will be manufactured by the Korean manufacturer. Taking into account today’s piece of news, the partnership between Apple and Samsung looks even more realistic.