5.5-inch iPhone 6 to Get Faster Processor Than 4.7-inch Handset?

As you probably know, Apple’s 5.5-inch iPhone 6 will differ from the 4.7-inch device. According to the previous reports from several analysts and rumors, the handset will get an optical image stabilization system and a separate NFC chip.

Today a new report from Cowen & Co. analyst Timothy Arcuri appeared online, which suggests that aside from the improvements I’ve mentioned above, the larger iPhone 6 will get a faster processor. 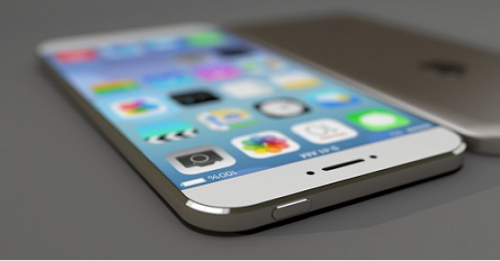 Arcuri's sources signaled that the 5.5-inch iPhone will feature a more powerful application processor than its smaller sibling, though no details were given as to the disparity. Apple has made similar moves in the past; the A7 processor in the iPad Air is clocked at 1.39 gigahertz, for instance, compared to 1.29 gigahertz for the otherwise-identical part in the iPad mini with Retina display.

The guys from Cupertino are expected to unveil their next-generation iPhones at a media event on October 14th. Whether we shall see both 4.7-inch and 5.5-inch handsets or only a smaller model is still a question without an answer.