According to the latest report shared by a Japanese site Mac Otakara, the next-generation iPhone may get a 5-inch version with new dual camera placed vertically rather than horizontally. The reporters call the new smartphone the iPhone 7s and claim it will resemble the other two models in terms of specs. 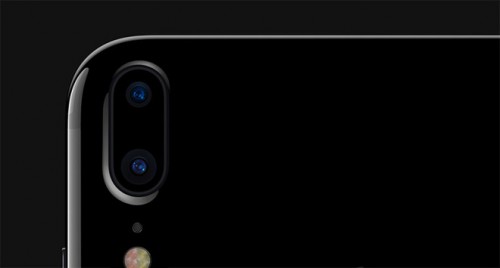 The reporters claim there will be three iPhone models in 2017 featuring 4,7-inch, 5-inch, and 5.5-inch displays. Final design and specs of all models will be finalized early next year. Currently, the most notable change is the dual iSight camera that is placed vertically.

The supposed 5-inch iteration is also rumored to feature a dual-lens camera array with iSight modules arranged vertically rather than the horizontal configuration introduced with iPhone 7 Plus. Whether the design change extends to the "iPhone 7s Plus" —and potentially "iPhone 7s" —is unclear.

Insiders claim that the next-generation iPhones may get new processors and more RAM. The handsets will reportedly feature glass bodies and support wireless charging. One or several models may also get an OLED display.