Back in March, Apple released a new 8GB version of iPhone 5c in several countries, namely, the UK, France, Germany, Australia and China. Following the debut on the markets mentioned above, the handset earlier today became available in the Netherlands, the Czech Republic, Sweden, Italy, Belgium and Poland. 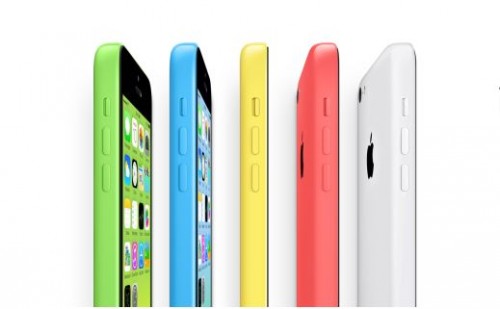 After a brief period of downtime, the Apple Store around the world has now gone back up. Aside from a bit of Mothers Day promotional advertising, there is no change to most regions. For some countries, however, Apple has now made the 8GB iPhone 5c available for sale. The device is now available in the Netherlands, Italy, Sweden, Belgium, Poland and the Czech Republic.

As to the prices for the device, they differ a bit from country to country. For instance, in the Netherlands the device costs €549, which is €50 less if to compare to the 16GB iPhone 5c.

Although the handset can be already purchased in several countries worldwide, it still remains unavailable in the USA. And I honestly don't know why.