Last year, during the official media event devoted to Apple's first-ever wearable gadget called the Apple Watch, Apple CEO Tim Cook and other company executives promised that the smartwatch will not only run its own special modification of iOS, but also will boast its own App Store with applications designed for this new device. Looks like they kept their word as the new repository began to work on Friday. 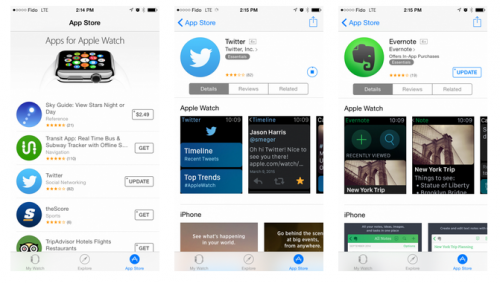 If you have an iPhone with iOS 8.2 on board, you can take a look at the store right now. It's available through the Apple Watch app for iOS.

The iTunes App Store has also been updated with screenshots for Apple Watch apps and a new badge that lets you know if an app supports the Apple Watch.

Below you may take a look at the screenshots showing the new Apple Watch store. As you see, the list of featured apps includes the New York Times, Instagram, Twitter, Evernote and some others. 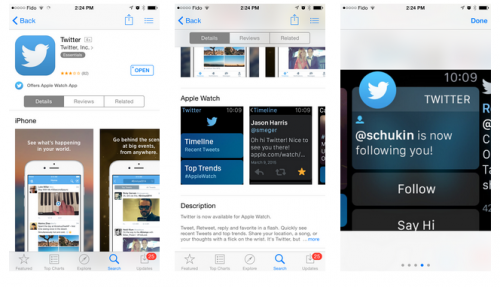 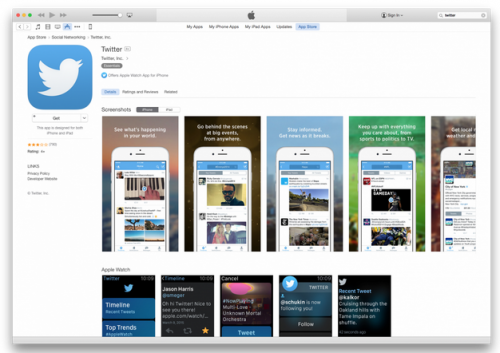