Apple has included the second-generation Apple TV in the list of obsolete devices. The set-top box was released in 2010 and became the first one to get a black body and an aluminum remote. The Apple TV 2 featured an Apple A4 processor and supported 720p video. Its successor, the Apple TV 3, boasts the A5 CPU and supports Full HD resolution. 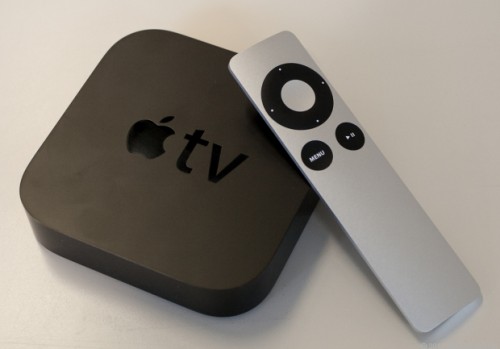 The obsolete status means that Apple and Authorized Service Providers will no longer repair the Apple TV 2. The repairs are still possible in California and Turkey. The law here requires that even those devices that were manufactured more than 7 years ago should be repaired on demand of the customer.

The next possible addition to the list of obsolete products in the third-generation Apple TV that was released in 2012.

The current-generation Apple TV may be soon replaced with a newer model supporting 4K resolution and featuring some other hardware improvements. Still, Apple hasn’t yet revealed the specs and release date of the new set-top box.