As the release of the new iPhone rival, Galaxy S8, draws near, more leaked images and videos showing the device appear on the Internet. Today insiders published an official press image of the handset as well as a new short clip showing a working Galaxy S8 unit. 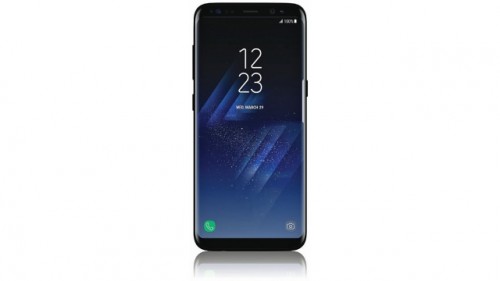 The press image was shared by a well-known insider Evan Blass on Twitter. As for the video, it was first spotted on the Chinese social network Weibo. In fact, these were two separate videos that someone combines and posted to YouTube. You can check them out below.

Samsung will unveil the Galaxy S8 and Galaxy S8+ at a media event on March 21. Both handsets feature curved AMOLED displays, 4GB of RAM and new design. Both will go on sale in April, sources claim.