According to the latest report from reliable KGI Securities analyst Ming-Chi Kuo, Apple won’t switch to ditch the Lightning connector in favor of USB-C. Instead, the company will improve the port so that all new iPhone models support fast charging. 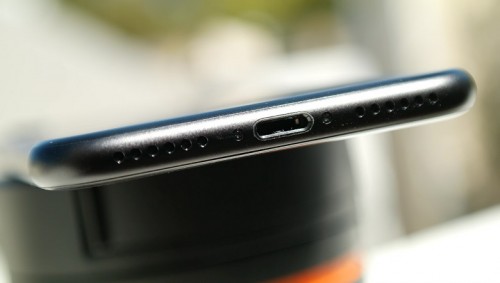 Apple will change some internal components and add fast charging to the all-new OLED iPhone 8 as well as to the slightly updated iPhone 7s and iPhone 7s Plus. In other words, physically, the connector will remain the same, however, it will get some of the cool USB-C features.

Kuo believes Apple won’t stop using Lightning because of two reasons. The first one is royalties from the MFi licensing program. The second reason for not adopting USB-C is smaller size of the Lightning connector.

The Lightning connector was introduced in 2012 along with the iPhone 5. The new port replaced the outdated 30-pin connector.

In September, Apple will unveil three new iPhone with upgraded hardware and revamped design. The premium model will get an OLED screen, glass body, and a price tag of about $1000.