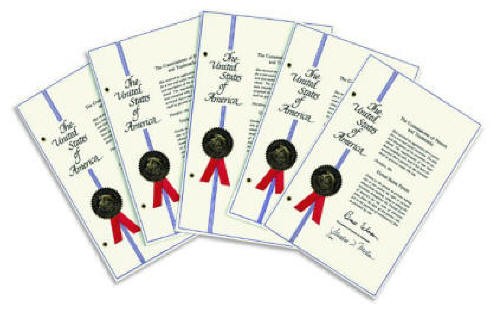 According to the U.S. Patent and Trademark Office, Apple was awarded a total of 676 patents in 2011. Now Apple is No. 39 among companies awarded inventions in the U.S., comparing with the last year result, when Apple won 563 patents and was ranked the No. 46 global company in terms of inventions.