Apple has discontinued the third-generation Apple TV and removed the device from its online store. Moreover, the company confirmed that it will no longer produce and officially promote the older set-top box, focusing on the newer Apple TV 4 working on tvOS. 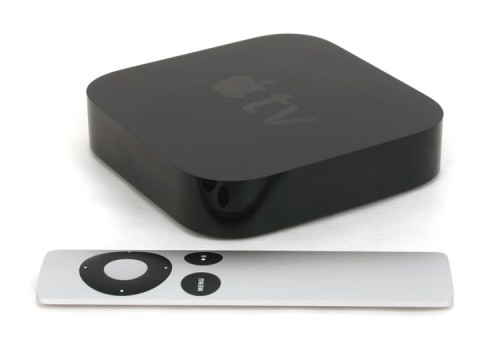 Below you can find a short fragment from the official statement:

Apple released the Apple TV 3 in 2012. In terms of the functionality, it is completely different from the fourth-generation device with built-in Siri and updated hardware released in 2015.

Even though the set-top box is discontinued, you can still purchase a refurbished Apple TV 3 for $59. The prices for the Apple TV 4 start from $149.