Apple has released the second beta of iOS 10.1 to public testers. The release comes one day after the release of the same build to developers.

The update contains a number of bug fixes and stability improvements. In particular, Apple has fixed an issue causing the Notes app quit unexpectedly. The company also recommends the users who face the problem go to Settings - iCloud, disable and then enable the Notes once again. This should help.

iOS 10.1 brought the long-awaited ‘Portrait’ mode to the Camera app on the iPhone 7 Plus. It also contains some fixes for multitasking that make the open apps stay active in the background.

If you have a tester account and a compatible device, you can download iOS 10.1 Beta 2 right now. 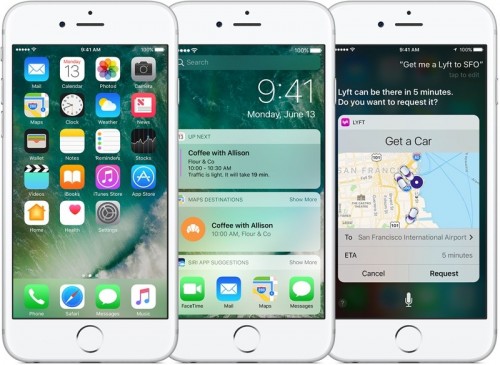