Apple Employees in Cork, Ireland Evacuated because of Bomb Threat

According to the latest reports shared by local news websites, more than 4,000 Apple employees working at company’s facilities in Cork, Ireland have been evacuated earlier today following a bomb threat. Fortunately, the police hasn’t found anything dangerous, so after waiting for approximately 2 hours outside the facilities in Lavitts Quay, Hollyhill and Model Farm Road, the employees have successfully got back to work. 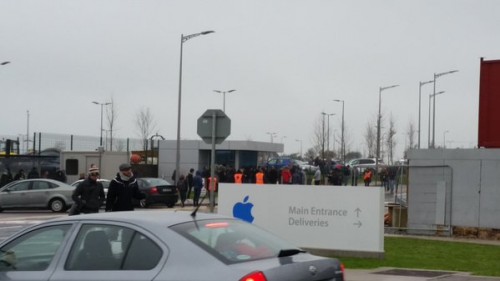 The workers have been evacuated because of threatening emails Apple received. Currently, it is unknown whether the sender or senders have been found.

According to local news, Apple’s plants in Cork, Ireland have been evacuated following a potential security threat in the area. Around 4000 workers have been told to leave premises at Apple’s facilities in Lavitts Quay, Hollyhill and Model Farm Road.

Below you can take a look at the photos from social media showing the employees coming back to working facilities after the security threat. 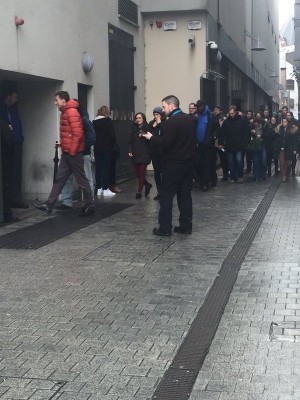 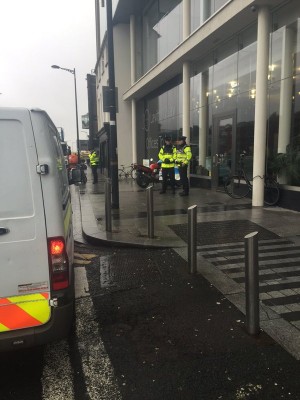