More and more evidence appear on the Internet, which prove that Apple is indeed working on its own wearable device called the iWatch. Moreover, everything points to the release of the smartwatch this fall. 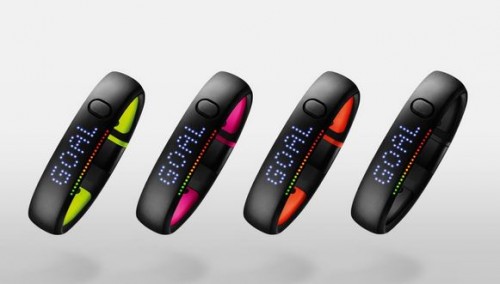 According to a new report, the guys from Cupertino have recently hired former Nike FuelBand team members Ryan Bailey and Jon Gale. Both experts will be responsible for the development and testing of the iWatch.

The guys from the Cupertino are expected to release the iWatch in the third or in the fourth quarter of 2014. There will be two models of the gadget targeted either at all kinds of athletes, or at ordinary people. The ‘Sports' model will get a number of sensors capable of monitoring user’s physical activity. The 'Designer' model will boast of elegant design to fit the style of the person.