Last Monday, at the “Spring Forward” media event the guys from Cupertino announced the Apple Watch and the 12-inch MacBook. What is interesting about the new laptop is that it can boast of a brand new multifunctional USB connector called USB C. According to what the analyst John Gruber revealed in his latest podcast, Apple may actually be the inventor of the new standard, which is USB Type C. 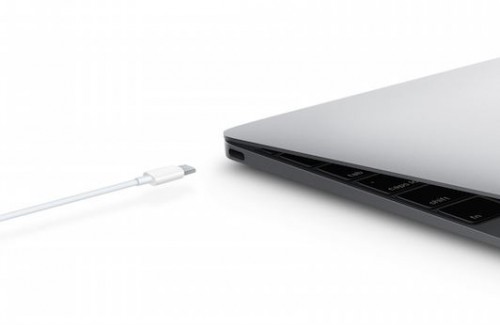 Below you may take a look at the analyst’s words:

I have heard, can't say who, but let's call them "informed little birdies", that USB-C is an Apple invention and that they gave it to the standard bodies. And that the politics of such is that they can't really say that. They're not going to come out in public and say it, but they did. It is an Apple invention and they do want it to become a standard.

Currently, we only know that the new USB C will be used only in the 12-inch MacBook. In future, the new connector may be added to the MacBook Air and MacBook Pro lineup, as well as to the next-gen iPhones. Still, there’s no confirmation of such rumors at the moment.

Apart from Apple, only one company decided to use the new type of connector in its product. This company is Google and the product it will equip with a new USB C is the next-gen Chromebook Pixel.