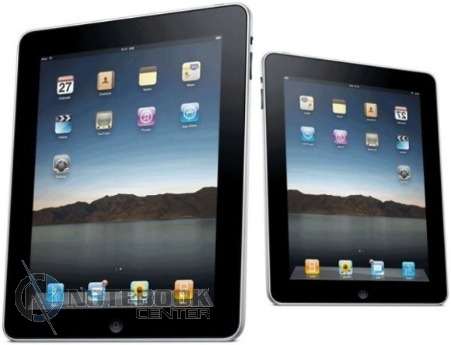 Rumors about a new Apple’s tablet called iPad mini have been spreading for some time now, with many reports indicating that Apple plans to launch the new 7.85-inch iPad mini later this year.

Now Chinese site MyDrivers.com () that Apple will indeed launch the new 7.85-inch iPad this year. According to report’s anonymous sources from the supply chain, the iPad mini will carry almost the same thickness as the second generation iPad, with Apple using Sharp’s IGZO technology in order to create a brighter and thinner display.

There had been rumors that IGZO displays would be included in iPad 3, but they were not ready in time, because Sharp did not start mass production of IGZO panels until mid-April.

Several days ago Chinese website Apple Daily also said that Apple will be updating the current iPad with new IGZO displays this summer, but given that iPad 3 was released just several months ago this seems highly unlikely.