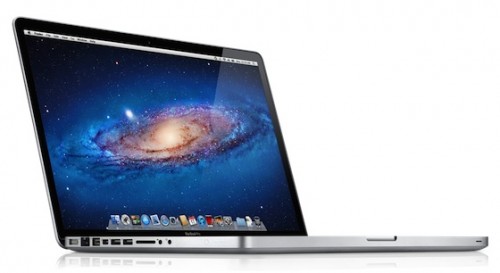 IDG News, Sharp that it has started mass production of new high-resolution IGZO displays. Early rumors have suggested that Apple might include the IGZO displays in iPad 3, but due to some reasons the company elected not to do so.

Also Apple has been said to be considering IGZO displays for its rumored TV set that is expected to debut in late 2012 or early 2013.

“Sharp said the new technology allows for twice the detail of existing panels at the same transparency, which means high-resolution devices can be designed that require less power and space for backlighting. The company said the new displays cut power consumption by up to 90 percent versus those currently in use”.

Apple’s current Macs typically have roughly 100-130 ppi, and a rumored 15-inch MacBook Pro with 2880x1800 resolution would run at 220 ppi. Sharp’s sample displays of 32-inch display at 140 ppi and 10-inch displays at 300 ppi don’t exactly match up with the expected pixel density in 15-inch MacBook Pros, but it appears that Sharp may be well on the way to producing such a display.