Following the launch of Apple Pay in Russia earlier this month, Apple has launched the payments system in New Zealand. Currently, Apple Pay is available only for the customers of one bank called ANZ Bank. They can add their credit and debit Visa cards and start using the system for sending payments and making purchases at McDonald's, Glassons, Hallenstein Brothers, and K-Mart. 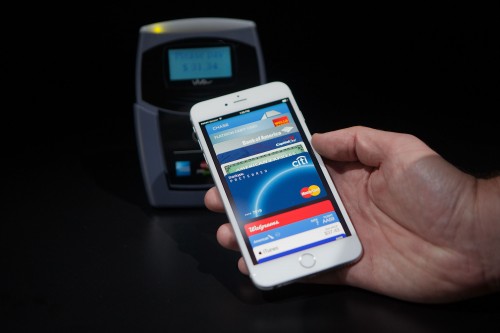 Local publication Stuff reported that ANZ is the only supporting bank because others, including some other Australian-owned companies, were reluctant to pay the fee Apple imposes on every Apple Pay transaction.

Apple Pay is available in the USA, UK, France, Russia and a number of other countries. More will come in the near future.