Apple has recently launched a 27-inch iMac hard drive replacement program. According to what the guys from Cupertino write, a small number of late-2012 27-inch iMacs may have some problems with their 3TB hard drives. Those who use the aforementioned devices and have encountered hard drive failures, can replace the faulty parts either at Apple Store or with the help of Apple Authorized Service Providers. Apart from that, the guys from Cupertino have begun sending emails to faulty 27-inch iMac owners with the information about the recently-launched replacement program and its terms and conditions. 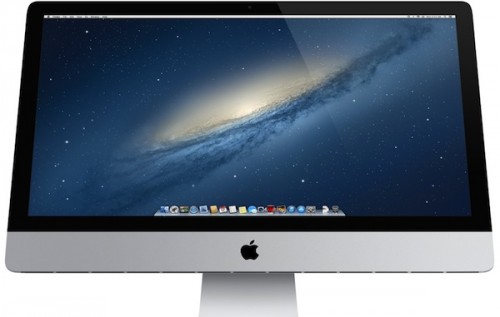 Apple has determined that a small number of 3TB hard drives used in late 2012 27-inch iMacs sold between December 2012 and September 2013 may fail under certain conditions. The company has initiated a replacement program to replace affected hard drives free of charge through Apple or an Apple Authorized Service Provider (AASP).

If you have a late-2012 27-inch iMac and if you experience any issues with it, you can have it replaced free of charge right now. Moreover, those who have previously repaired the faulty hard drive and paid for that, can get a refund.