Apple May Make watchOS Even Better This Fall

As you probably know, the guys from Cupertino are currently working on the new version of watchOS for the Apple Watch. The next iteration of the operating system for Apple’s wearable device will boast two serious improvements, namely, the ability to connect to known Wi-Fi hotspots without the iPhone and new push complications. Of course, Apple will add lots of stability, security and performance enhancements, but the two features mentioned above are surely the most awaited. The exact date of watchOS 2 release remains unknown. All we know is that it will be made available for public this fall. 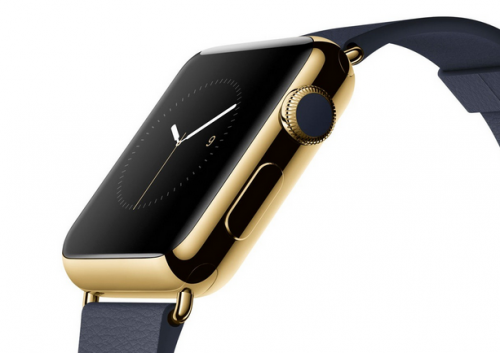 Apple is set to introduce two new features in the second generation of watchOS — internet connectivity independent of the iPhone and push-capable complications — that promise to make the company's first wearable an even better companion.

There are some rumors on the Internet that suggest that Apple is also working on the so-called Find My Watch feature that will allow to track and remotely erase the wearable device in case someone steals it or you lose it. I hope Apple will also introduce this feature in watchOS 2.