Apple on Monday announced iOS 9 and made it available for developers. The new version of Apple’s mobile operating system is much faster and stable, moreover, it can boast of a number of new features. The list of these features is available below, you may take a look if you like. 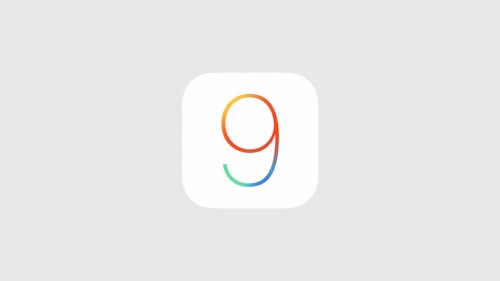 Here’s what the guys from Cupertino changed in iOS 9:

If you have a developer account, you can download the most-recent iOS version right now. However, keep in mind that it may be unstable, so I don’t recommend to install it on your main device. 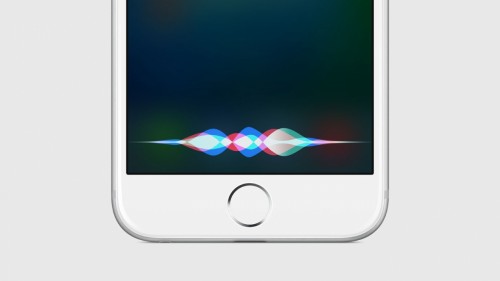 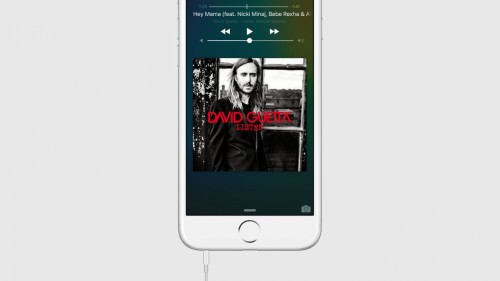 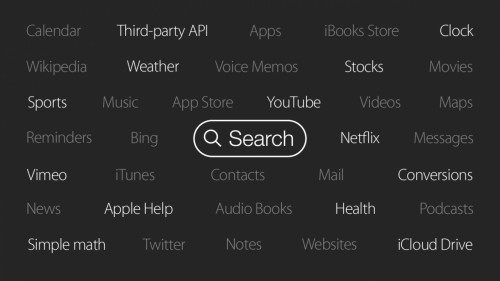 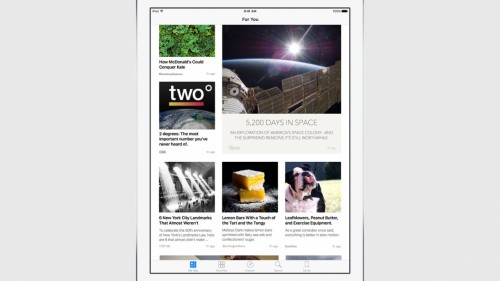