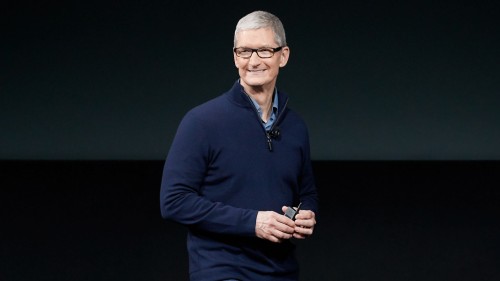 Let's Meet at our place. Please join us for the first-ever event at the Steve Jobs Theater in Cupertino.

On the event, Apple is going to reveal its new gadgets, including “iPhone 8”, “iPhone 7S” and iPhone 7S Plus”. The names are approximate and Apple may not stick to them.

It is expected that on the same event Apple will also reveal its new LTE Apple Watch and 4K Apple TV. The rumors also suggest that new gadgets may be released 10 days after the announcement date, on September 22.