« Apple Released iOS 11.1.1 With Fixes for Siri and Autocorrect
Apple Sold More iPhone 7 than iPhone 8 and 8 Plus Combined »

Apple admitted a problem with iPhone X that made the screen unresponsive several seconds when iPhone X is in cold weather. The company is going to release a software patch for this issue. 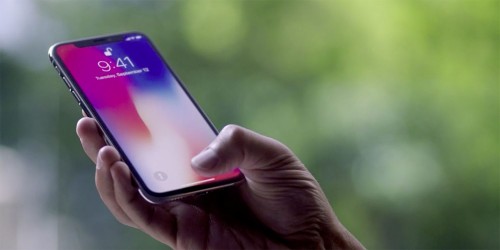 On Wednesday a Reddit user started a thread where he complained about his iPhone X being unresponsive after going inside to the cold outdoors. Several other users joined the discussion reporting same issues and even found a workaround: the screen starts working after locking it and unlocking back.

Apple didn’t point out the timeframe for the fix, but an Apple’s spokesman admitted the issue and said that the company will be working on it:

Officially iOS devices were designed for work within the declared range of temperatures between 32 and 95 Fahrenheit. When the device falls into the environment that goes beyond this range, it can “change its behavior to regulate its temperature”, even shut down completely. But with iPhone X the shutdown issue seems too bad as there’s no home button to fall back on.

« Apple Released iOS 11.1.1 With Fixes for Siri and Autocorrect
Apple Sold More iPhone 7 than iPhone 8 and 8 Plus Combined »