Apple has released the first iOS 11 beta to public testers. The developers have been testing the firmware since June 5, but this is the first version that is available for all those who sign up for the Apple Beta Software Program. It should be more stable than the first developer beta. 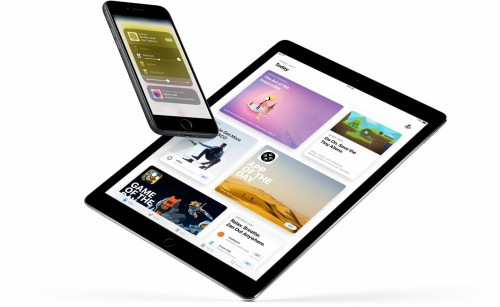 The update brings new design and a wide number of new features to compatible iPhones and iPads. In particular, the update features a revamped Control Center and Lock screen, new notifications, improvements for Notes, Messages, Siri, and other sections of the operating system.

iOS 11 was announced along with macOS High Sierra and new versions of watchOS and tvOS at the WWDC conference earlier this month.

If you have a public tester account, you can download the first public iOS 11 beta right now. Before downloading and installing the software on your device, make sure you create a full backup via iCloud or iTunes. This is required in order not to lose important files in case something goes wrong with the update.