Several days after the release of the first OS X 10.11.1 El Capitan beta to developers, Apple has seeded that same build to the members of the public beta testing program. The release comes more than a week before the official release of OS X 10.11 El Capitan to public. 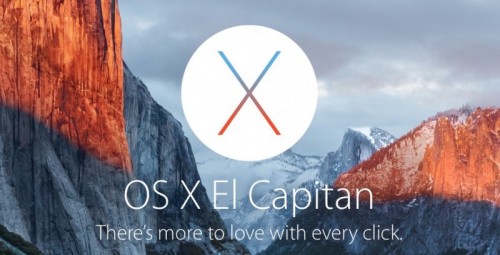 As to the improvements and enhancements introduced in the latest update, they include support for Unicode 8, new emojis and minor bug fixes. By the way, the same emojis have been spotted in the latest iOS 9.1 beta. As you see, the list of changes is not huge, which means OS X 10.11.1 will be a minor update aimed at improving the stability, performance, compatibility and security of Apple’s desktop operating system.

If you have registered as a member of the public beta testing program, you can get the first OS X 10.11.1 El Capitan beta right now. It is available through the Software Update mechanism of the Mac App Store.

Even though the most-recent OS X El Capitan beta looks quite stable, I suggest that you shouldn’t upgrade to this version right now. It may be incompatible with certain applications you use and cause freezes and lags.