Apple Releases iOS 11.1 Beta 3 With Fixes For Some Annoying Bugs

Apple now seeds the third beta of iOS 11.1, the update is available for both users with Apple Developer account and public beta testers. 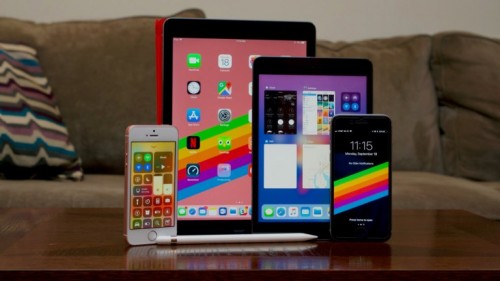 iOS 11.1 brought hundreds of new emoji and returned 3D Touch multitasking. The third beta didn’t bring so much of a change, but still, there are some important improvements.

Apple included a fix for the Reachability feature that hasn’t been available in earlier versions. Now it is possible to bring the notification center by swiping down right above the app icons.

One more feature available in iOS 11.1 beta 3 is the haptic feedback after entering the wrong passcode. Besides, Apple also refined the animation for 3D Touch quick action shortcuts.

You can install the third beta of iOS 11.1 over-the-air of from Apple Developer center.