Apple on Wednesday released iOS 8.0.1 to users worldwide, but then pulled the update back as it contained a wide number of bugs affecting cellular service and Touch ID fingerprint sensors on many iPhone 6 and iPhone 6 Plus units. Within few hours after the unpleasant incident, the guys from Cupertino released a support document, where told that the next update, which is iOS 8.0.2, is currently in the works and that it will be released as soon as possible. Apart from that, Apple gave detailed instructions as to how to reinstall iOS 8 via iTunes. I believe these instructions will be helpful for those who installed yesterday's glitchy firmware version. 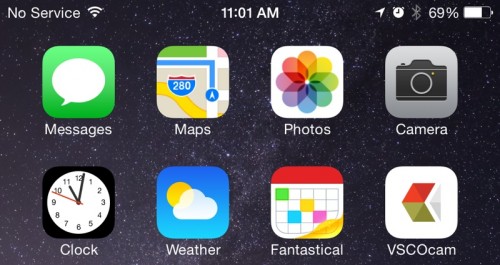 Earlier today, Apple released iOS 8.0.1, which ended up disabling cellular service and Touch ID on many iPhone 6 and 6 Plus devices. Apple said that it was investigating the issue this afternoon, and it has now released a support document confirming that an iOS 8.0.2 update is in the works with a fix.

iOS 8.0.1 should have contained fixes for Phone, Keyboard, Safari, Sharing and VPN on the iPhone and iPad, moreover, the guys from Cupertino were expected to address the bugs connected with Wi-Fi connectivity and battery life of iPhones and iPads running iOS 8.