Apple has released a series of new commercials targeted at those who are planning to switch from their Android phone to the iPhone. The ads highlight the benefits of using the iPhone and are available on Apple’s official YouTube channel and below. 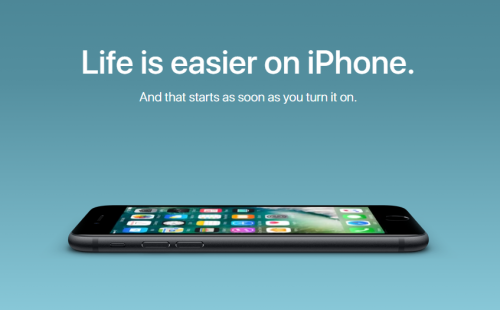 The ads are called “Music,” “Privacy,” “Fast,” “Jump,” and “Photos.” Each one in a rather funny manner reveals why the iPhone is better that an Android smartphone.

The commercials were released after the launch of the new page on Apple’s website created for Android switchers. On the dedicated page, one can read some reasons for switching to an iPhone.