Following the release of OS X El Capitan Beta 6 to developers for testing, the guys from Cupertino have recently seeded the fourth beta of OS X 10.11 to public beta testers. To be honest, this beta beta contains nothing new but bug fixes as well as stability, security and performance enhancements aimed at making Macs running this version of Apple’s desktop operating system more efficient. 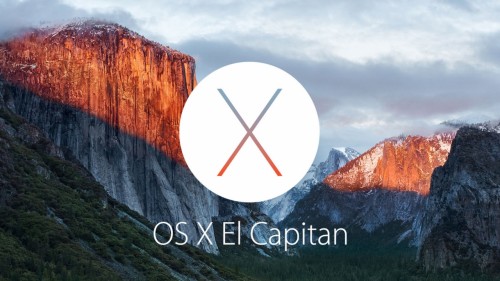 The release comes about a week after the release of the previous public beta and about two months after the announcement of OS X 10.11 at Apple’s Worldwide Developers Conference.

OS X 10.11 El Capitan can boast of a list of improvements for Safari and Spotlight, a new system font, a redesigned Mission Control as well as some under-the-hood enhancements that make the system 40% more efficient.

If you have a registered beta tester account, you can download OS X 10.11 El Capitan beta right now. Simply check your Mac App Store Updates section. Please be informed that this pre-release OS X version may be still incompatible with some applications and quite unstable. Backup all the data before you upgrade