Apple has seeded the eighth beta of macOS Sierra 10.12.4 to developers and the members of Apple Beta Software Program. The update brings bug fixes, security, and stability enhancements for compatible Mac computers. 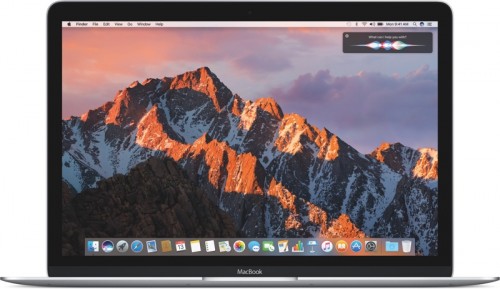 There are no new features introduced in the latest beta. It is a minor maintenance update.

The first version of macOS Sierra 10.12.4 included the Night Shift mode, as well as improvements for Siri, iCloud integration, and other sections of the operating system.

If you have a developer account or if you signed up for the Apple Beta Software Program in the past, you can download and install the latest macOS Sierra build right now. Use the Mac App Store 'Updates' tab.

Keep in mind it is recommended to backup all important files before the update. This way, you won’t lose your data if something goes wrong during the installation process.

Apple is expected to seed the eighth beta of iOS 10.3 later today, but so far we haven’t seen this version. Once it is released, we’ll let you know.